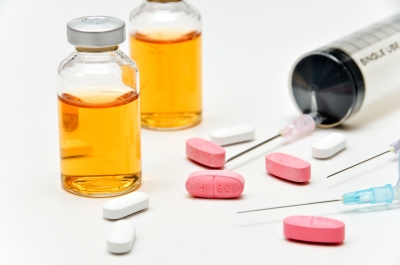 In a recent interview discussing the interim results for the first half of 2013, Netcare medical aid revealed that they are expecting hospital inflation to stay below consumer price inflation (CPI) even although inflation is over 7%. CEO of Netcare, Dr. Richard Friedland revealed that the medical scheme had managed to contain costs both in terms of CPI and other products. Consumers everywhere have been feeling the pressure financially in recent months, but Netcare medical aid patients have weathered the storm and the groups private health care and dental clinics have also been performing well. In fact, Netcare have opened new facilities in Carlswald, Midrand, Rangeview and Khayelitsha. Netcare medical aid patients have access to 9266 beds across South Africa and there are plans to open up a further 89 beds later in the year with construction of two new hospitals slated to begin later this year in Polokwane and Pinehaven.

Friedland said, ‘I think only about 3.4% of our patients, certainly in the hospital division are out-of-pocket private paying patient.’ However, despite this, Netcare’s primary care division has actually experienced a 7.3% decrease in revenue. Although Freidland does put this down to the recent transition to a managed healthcare risk model designed to provide a low-cost options for health care. The introduction of National Health Insurance (NHI) has been a sticking point for many medical aid providers, but Netcare say that they welcome universal coverage as a way to provide extended services that will be available for all although Friedland admits that he is disappointed that a planned enquiry into the private healthcare sector by the Competition Commission is to exclude the pharmaceutical.

The enquiry which is set to get underway this coming September released a draft of the terms to be discussed late last month. Private hospitals and medical schemes will be placed under close scrutiny but because the pharmaceutical industry is already subject to price controls they will escape direct examination. Friedland states, ‘we all know we are paying 40% more for drugs in this country and cross-subsidising the state sector. If the real aim of this enquiry is to reduce costs, one of the easiest ways would be to help procure drugs at the same prices as you can internationally, which is at least 40% less. To allow parallel importation would be helpful.’

Netcare operate one of the largest private hospital groups, primary care networks and emergencies medical services in South Africa in addition to being the largest training provider for emergency medical personnel and health care workers. Netcare is also the largest provider of private acute hospital provider in the United Kingdom offering independent services to the National Health Service (NHS). 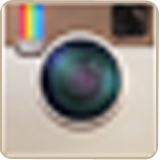